Designed by Bureau Brut
Published in 2018
This license is reserved only for an independent person working alone. It allows the installation of the font file on a fixed computer and a laptop only.
150€[3 styles]
Save on your order, think about the family pack
80 €
80 €
80 €
150€ [excl. taxes]
Add to cart
🡢 You can only order one kind of license with each order. You can change it in the cart.
🡢 To buy multiple kind of licenses, you need to place separate orders.

Bourrasque finds its origin in a custom work for the opening credit sequence of the short film Un certain regard, directed by students from the Gobelins school. It complemented the animation by following the film set, which featured moving escalators. When used in a regular, horizontal setting, its true structure appears: a combination of rotalic and italic principles, it plays on a 45° rotation of strokes and circular letters while keeping a steady baseline. Ouest (West) and Est (East) versions appear to be losing their balance, as if blown over by a sudden gust of wind — a “bourrasque” in French, which gives the typeface its name. 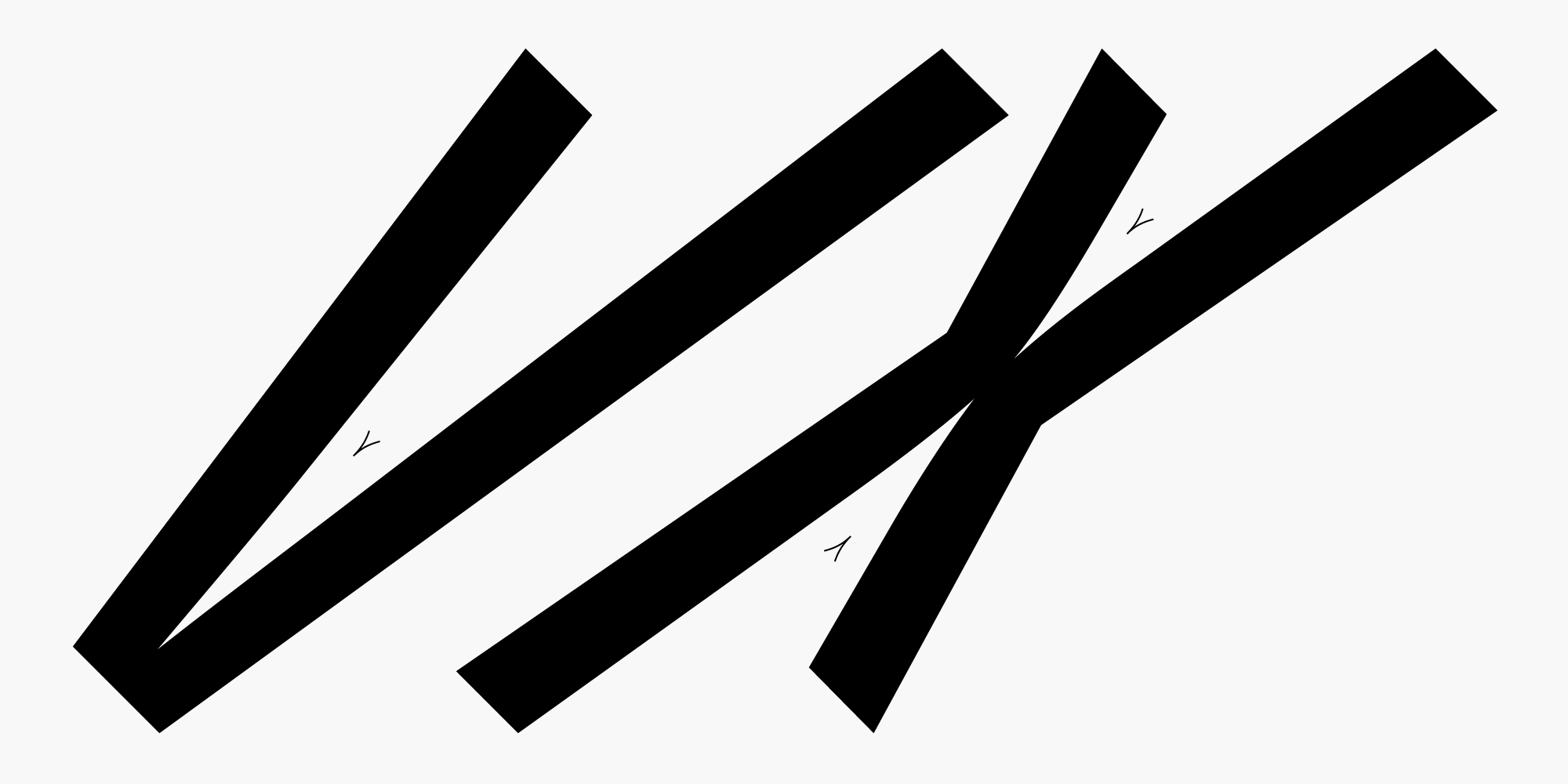 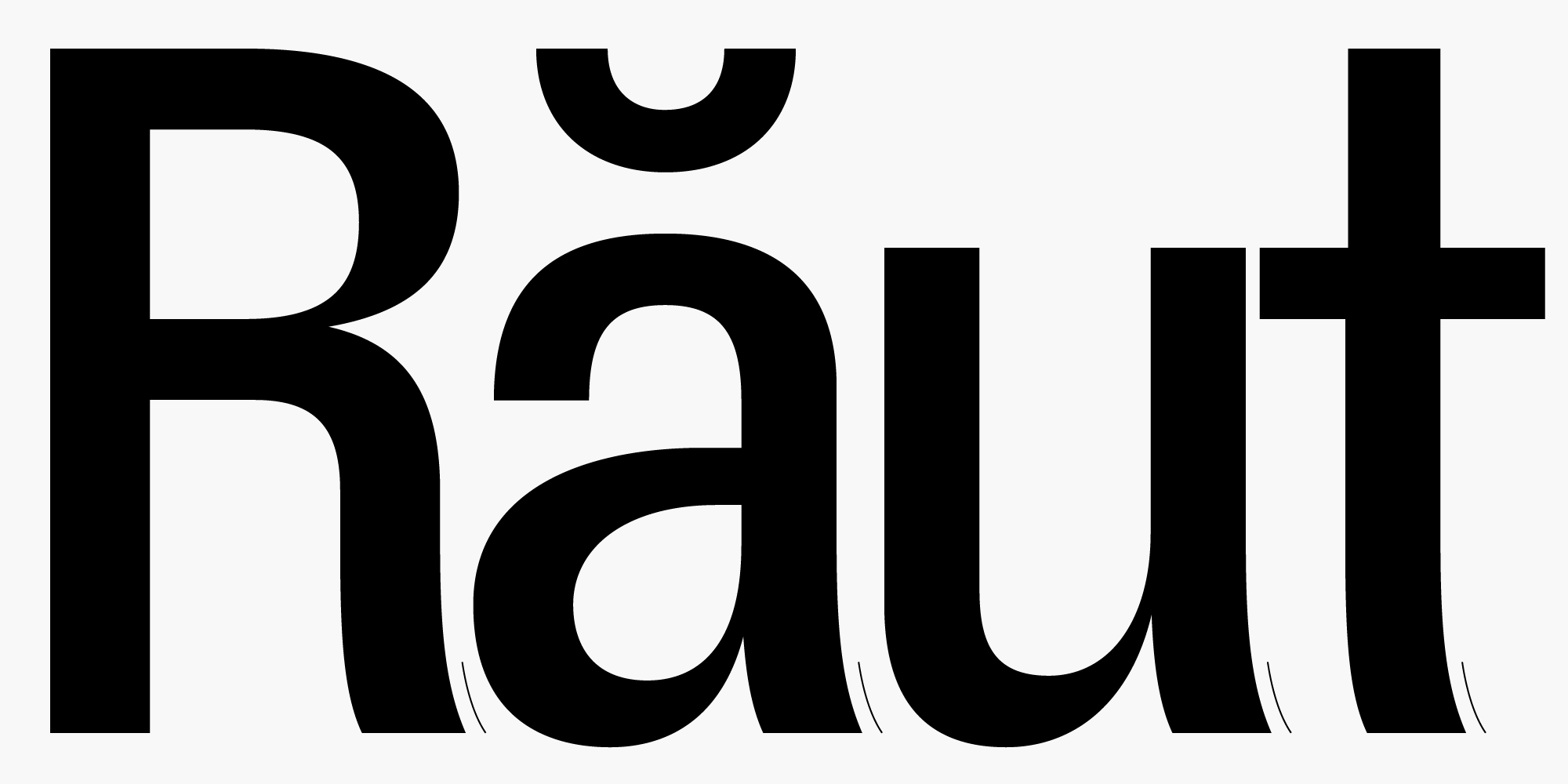 An immense track,
of dazzling whiteness,
marked the passage
of the animal.

As to its dimensions,
I could only conjecture
them to be admirably
proportioned. 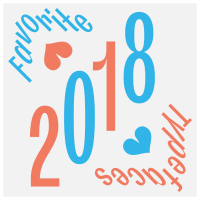 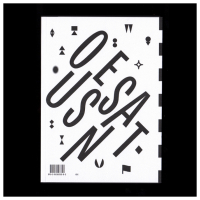 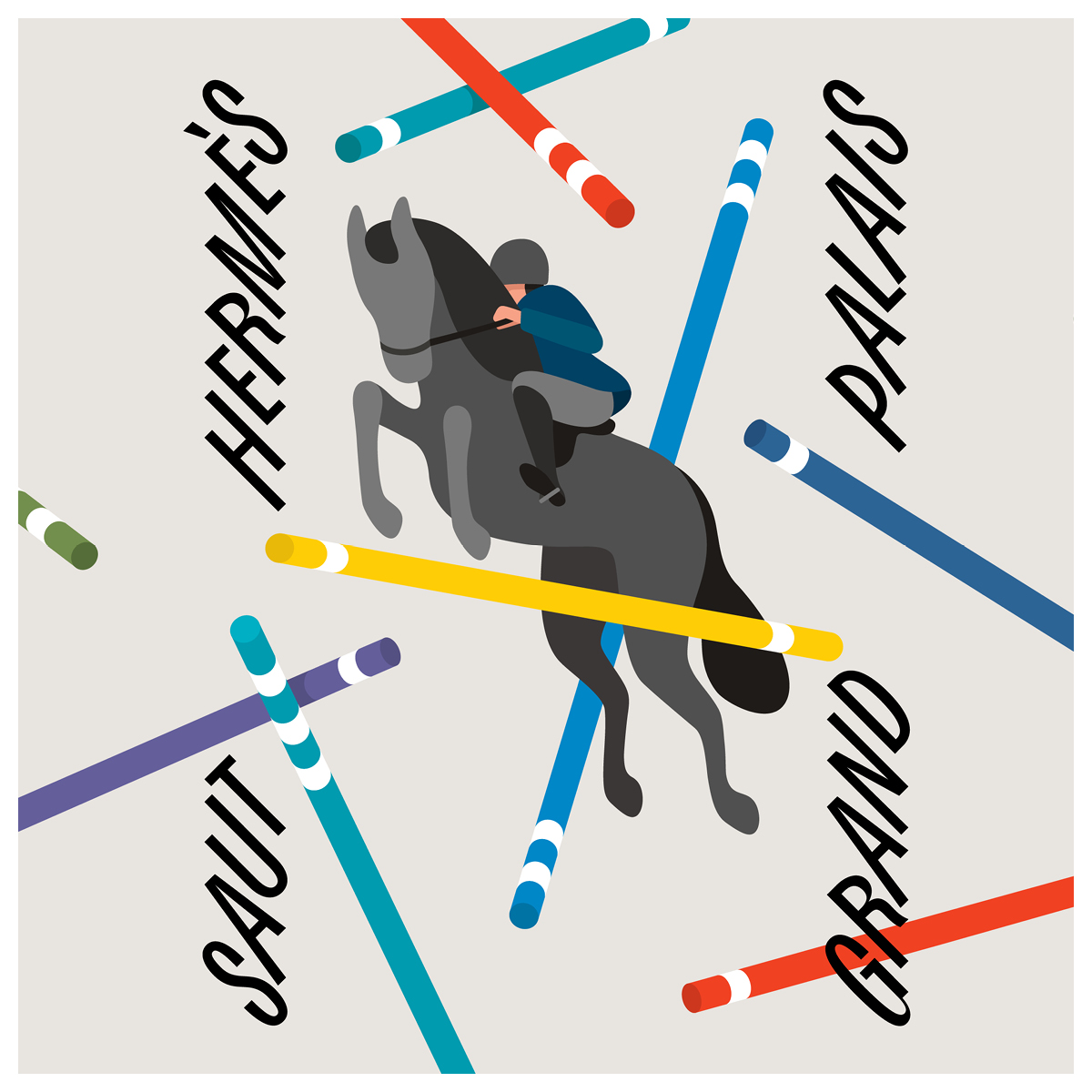